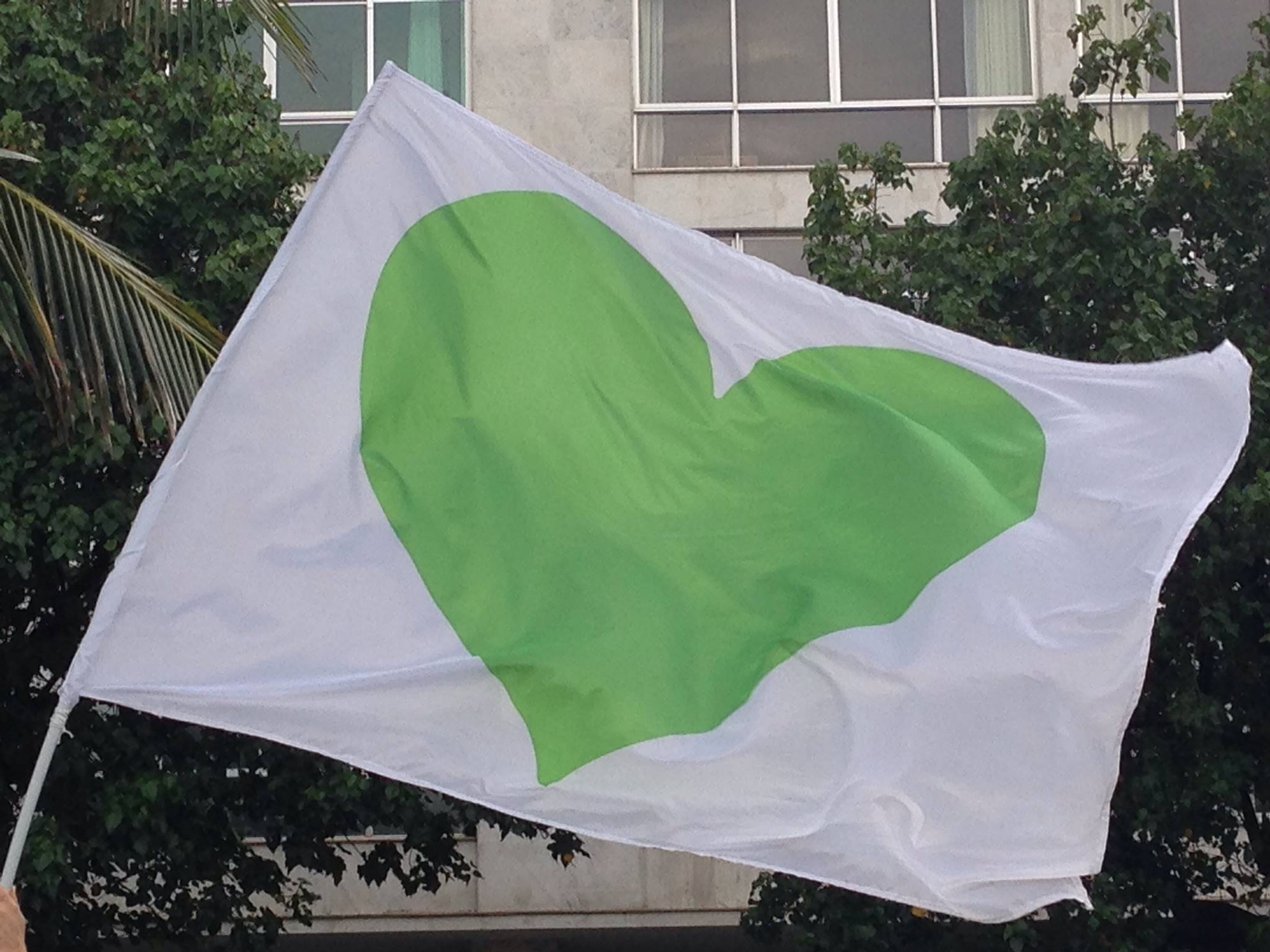 The recent Climate Summit March in NYC was marked by an unprecedented turn out; over 300,000 protestors came to express their disapproval for the current state of disregard for mother earth. The protest was expressed world over with people in far reaching corners of the globe standing united in a grass roots effort to convince policy makers to step up and save our environment.

The most notable big business response came from the Rockefellers; aka “the first family of the big O’ oil business.” The Rockefeller’s Brothers Fund, run by Stephen Heintz, recently made a statement that they will begin severing ties from their long-term relationship with fossil fuels and move capital to renewable energy investments. Although some argue this is merely an opportunistic PR stunt, one must admit that money speaks louder than the traditional activist flip-flops and the Rockefellers certainly have more than their share of dough with which to make a statement. Heintz recently stated, we are making a moral case, but also increasingly an economic case.”

With such a significant moneyed player strategically investing in the renewable energy space times are looking good for growth in green.